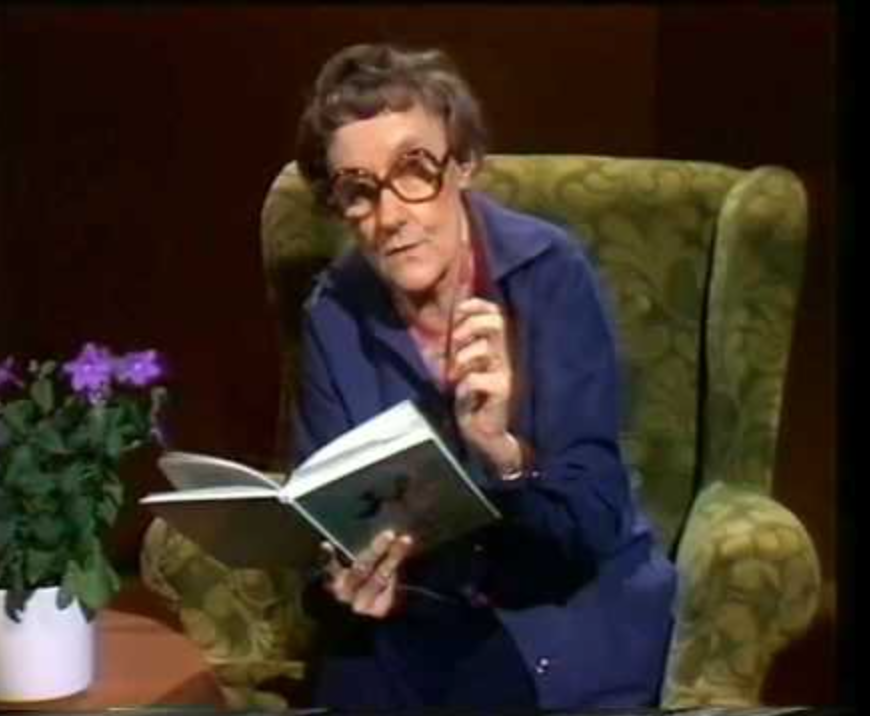 One learner recently asked me about the Swedish Name day. Anyone who has seen a Swedish calendar, may have seen names next to each date. Usually 1 or 2. This is called “Namnsdag” – name day. Apparently, it was traditionally a way to keep track of dates by using names instead of number-based dates (so … Read moreThe Swedish Name Day

Learning Swedish – interview with a learner James is a radiographer working in an NHS hospital in the UK. He was raised in Southport, Lancashire, but currently lives in Grimsby, Lincolnshire, UK, but he is hoping on finding work in Sweden in the not-too-distant future. James likes to ride his bicycles a lot and successfully completed Vätternrundan, a 180 mile … Read moreInterview with a Swedish learner – James

Here is a little fun, tongue-in-cheek guide on How To Be Swedish.

Learn Swedish – interview with a learner Elena has been living in Stockholm since January 2013. She worked in a Swedish telecom company in Russia and almost 3 years ago she was invited to work in Stockholm. It changed her life! She fell in love in Stockholm, with a swedish guy. Elena’s first impressions of Stockholm was not … Read moreInterview with a Swedish learner – Elena

10 years ago, I started teaching my very first student. This was before Skype had gone mainstream and was only in its infancy. I was studying for my PhD, and I took on another couple of students – the idea of teaching Swedish was so much more appealing than working extra in a pub. Since … Read moreHappy 10th anniversary! 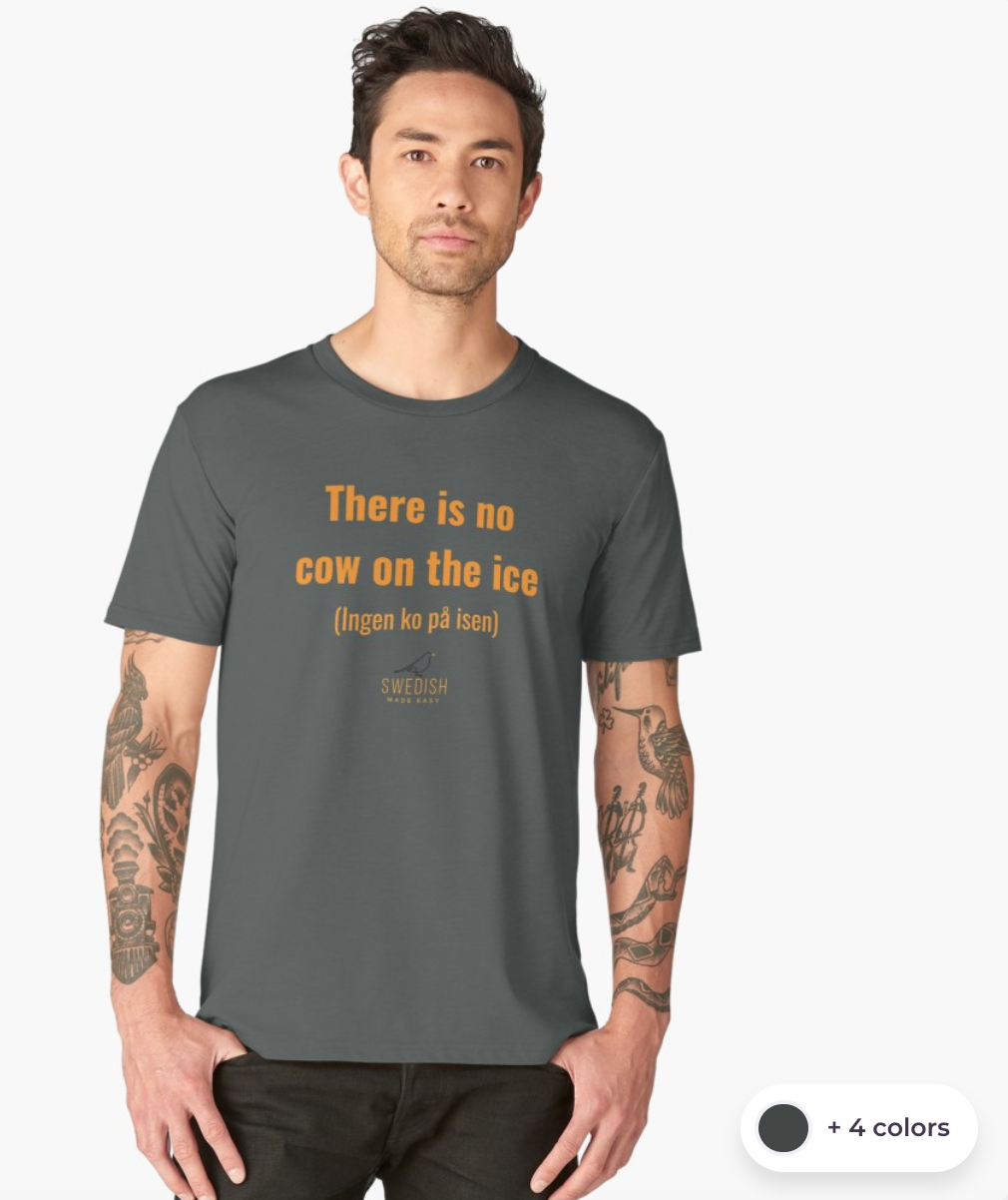 Sayings can become very amusing when they are translated literally, and Swedish ones are no exception. Last year, the Twitter hash tag #swedishsayings did exactly this and gained a lot of popularity and laughters, even among people who knew no Swedish at all. The Local published a list of 10 odd sayings a while back, including some commentary about them, and here is the complete list. 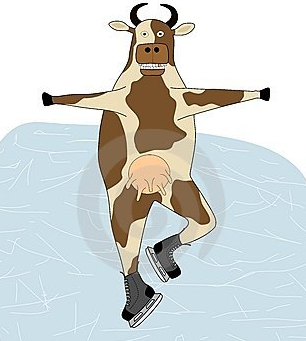 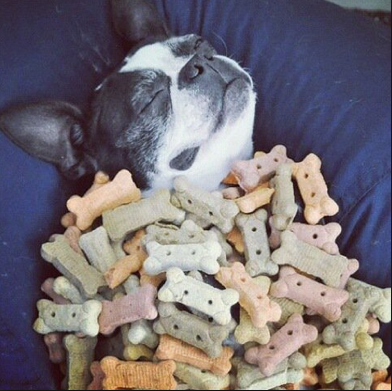 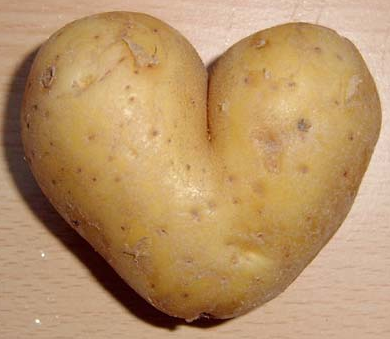 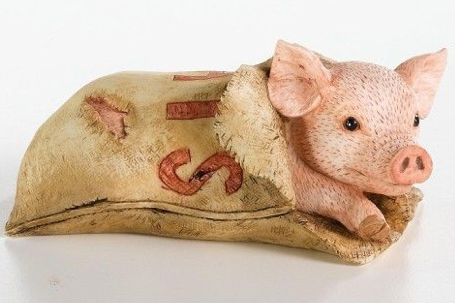 Would you like these sayings on a T-shirt, a mug, a notebook or other things? No problems! Here is a selection of available products with Swedish sayings (more available at Crazy Swedish Sayings shop on facebook), available to buy via Redbubble.

THERE IS NO COW ON THE ICE (click here to buy)

NOW THERE SHALL BE OTHER BUNS (click here to buy)

I SUSPECT OWLS IN THE BOG (click here to buy)