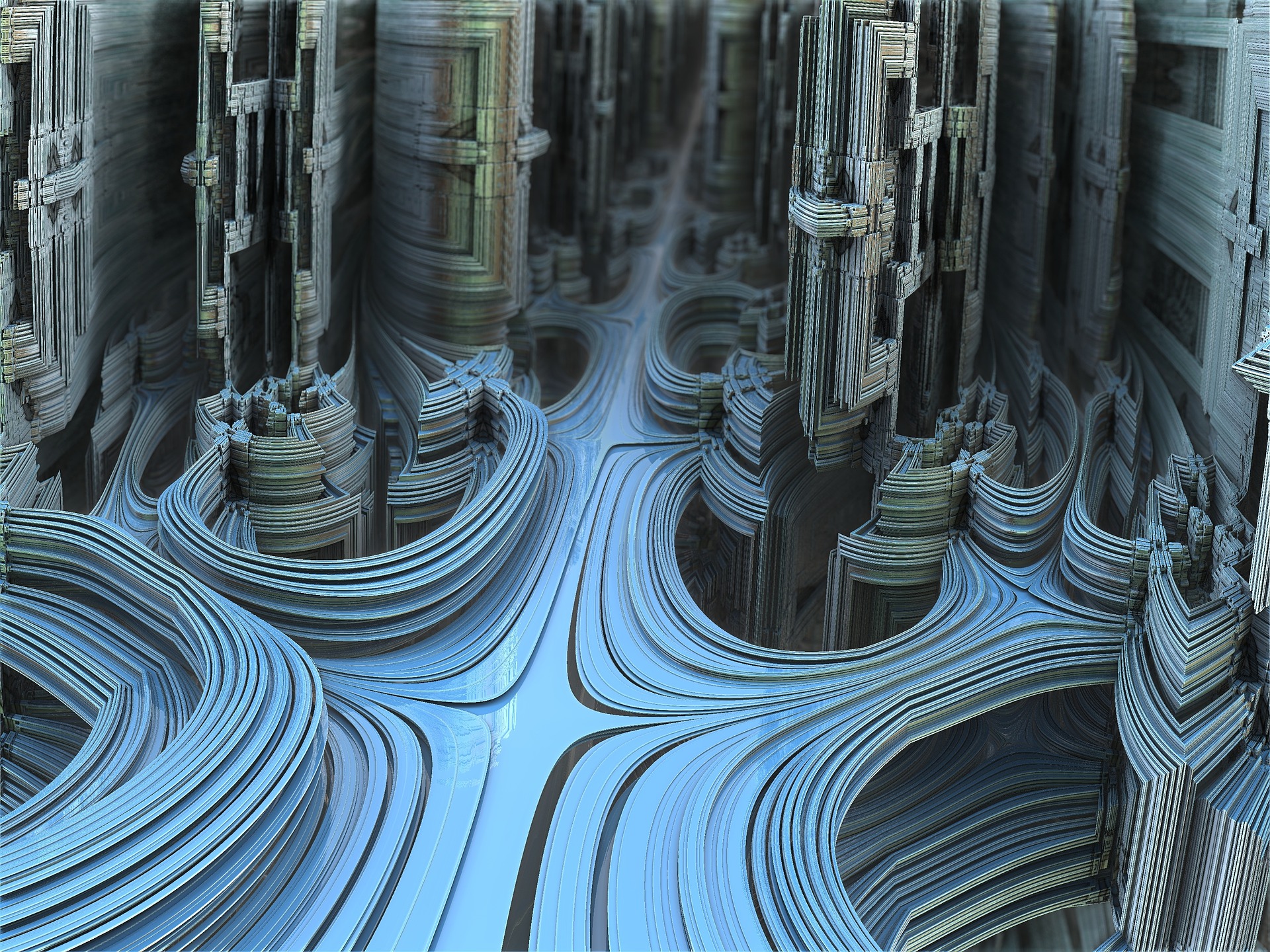 If you have ever asked yourself these types of questions, you are like most other Swedish learners. 🙂

When asking students what they struggle most with in terms of their Swedish, almost everyone says the same thing: prepositions. Interestingly, it doesn’t seem to matter if you are a beginner or an advanced speaker.

Learning and mastering prepositions is one of the hardest parts of learning Swedish. But why is it so difficult?

Prepositions are very common in many languages; you see them all the time. But the thing that makes it tricky is that prepositions can mean many different things in different contexts.

På, for example, can mean in, at, by, of, for, over, across and more. Therefore, just looking the word up in a dictionary won’t be of much help. And when it comes to memorising them, this can become confusing. What should you write on the back of your flashcard for ‘på’? One example, or all of them?

Prepositions are difficult to translate literally

Prepositions are often different from what you would expect in other languages. In Swedish, we say that something is ‘in the stairs’ (i trappan) instead of ‘on the stairs’, and we are ‘interested of music’ (intresserad av), instead of ‘interested in music’. And there is no real rhyme or reason for why we use certain prepositions in specific contexts, unfortunately.

Yet another reason why it is difficult to learn prepositions comes from the belief that we all hold, which is that our own language does things “the right way”, and other languages we learn do things in a “strange way” that doesn’t make sense.

In Swedish time expressions (when something happens), prepositions play a big role. We often create time expressions with a preposition and some other word, for example på måndag, i måndags, and i helgen. Many time expressions belong to a particular verb tense, which means that a conversation where you want to arrange a time to meet can get very confusing if you get them wrong.

This is not the case just for the Swedish language, prepositions are notoriously hard in other languages too. So if you feel you struggle with prepositions, know that you are not alone.