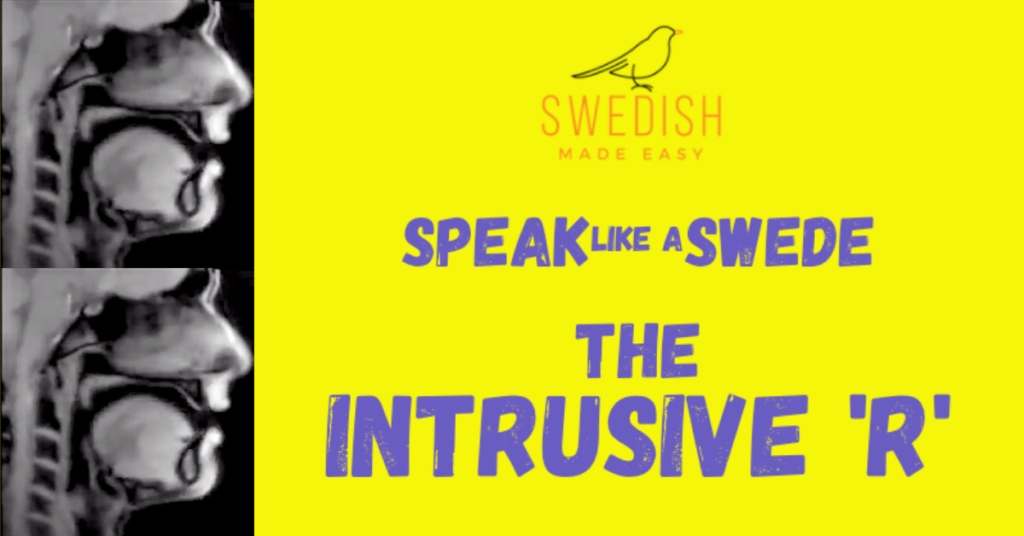 The Swedish SJ-sound When you’re learning Swedish, you’ll pretty soon come across the SJ-sound. Or ‘ɧ’, as it is symbolised. Most learners first encounter this sound in the number 7 = sju. Some Swedish learners find this sound hard to pronounce, and others find it a bit easier. It depends on what your mother tongue […] 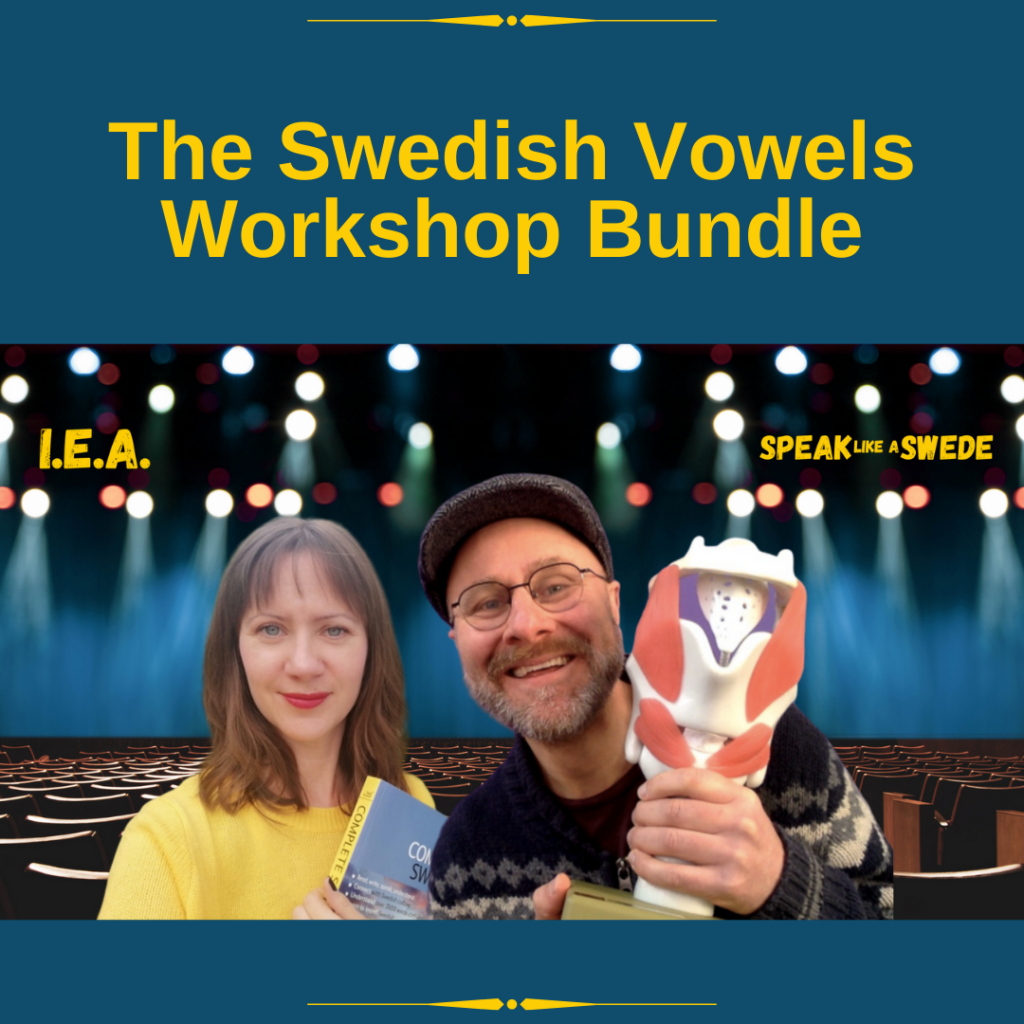 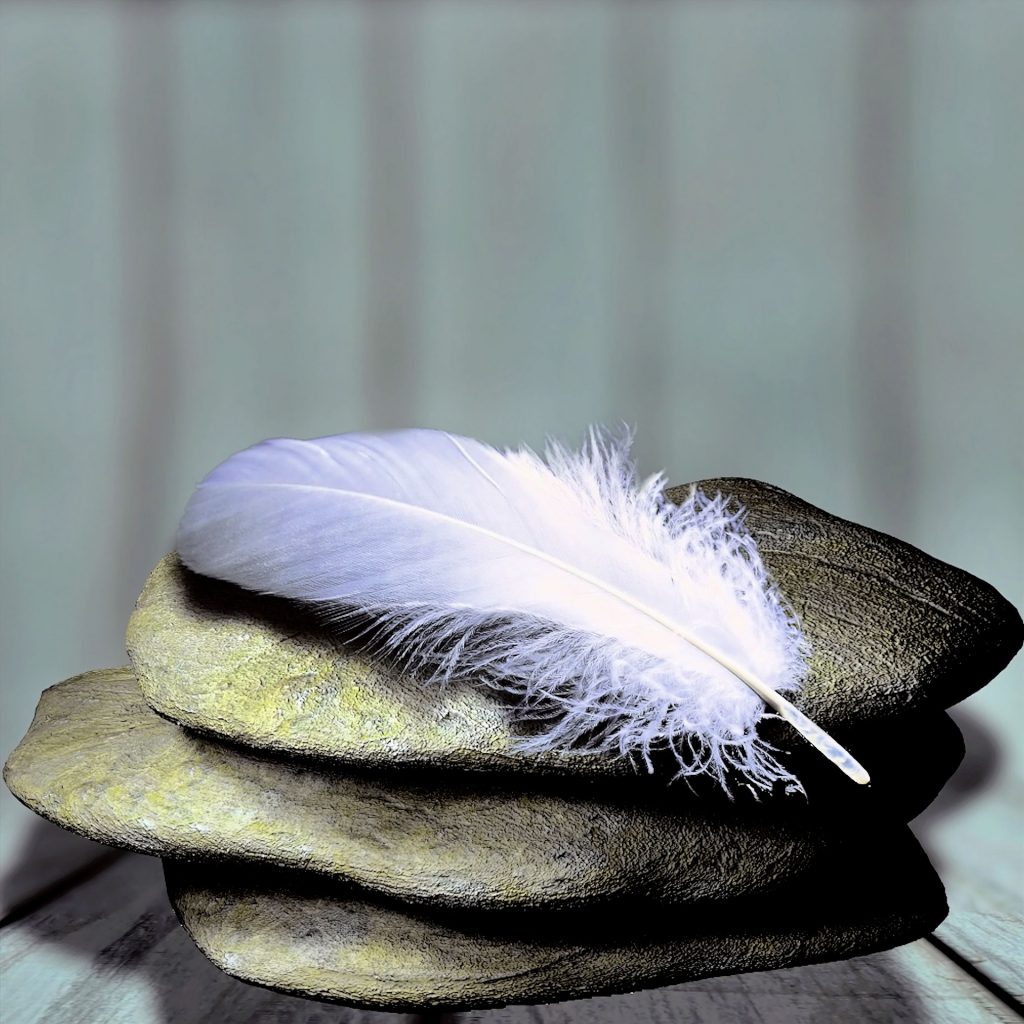 Swedish vowels As you may already know, the Swedish language has 9 vowels. They are: A, E, I, O, U, Y, Å, Ä, and Ö. Note that y is always a vowel in Swedish! However, there is another way of grouping the vowels, rather than just alphabetically. This grouping is according to whether they are ‘soft’ […]

Dropped letters in Swedish We have a saying in Sweden that goes Har man sagt A får man säga B (If you’ve said A, you should say B). However, this doesn’t translate into how Swedes actually speak; the saying continues with …så får vi C vad D E (…and we’ll see what it is). The […]