What are prepositions and time expressions? 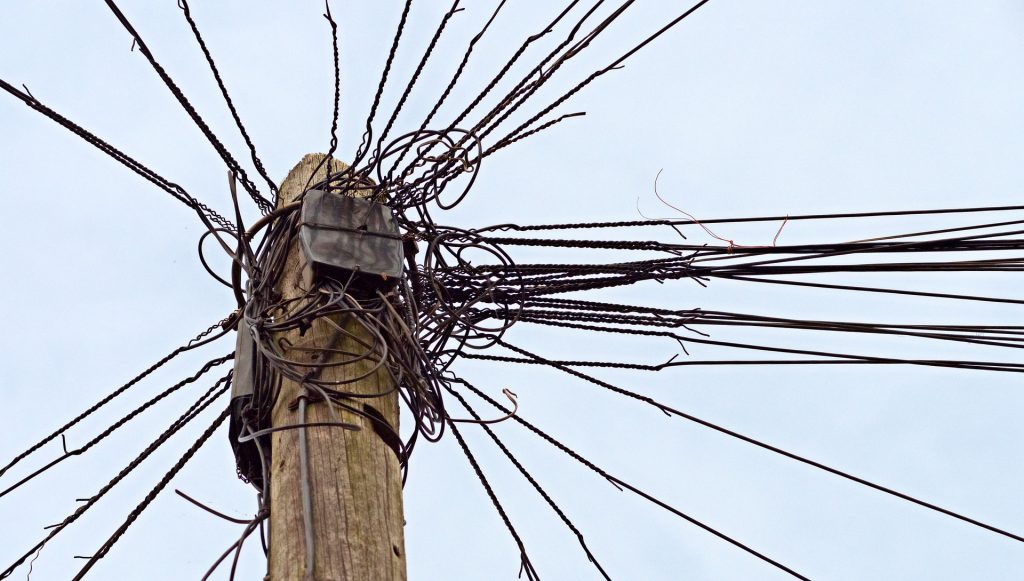 What are prepositions and time expressions?

Prepositions are a word category

You probably know this already, but languages are made up of different word categories. Each category includes words that have a specific function. For example, a verb is a word category that helps us express and understand what is happening (running, talking, studying, being, etc). Adjectives describe things (long, boring, yellow, fast, etc).

The Swedish language has 9 word categories in total, and one of these categories is Prepositions.

Prepositions can usually be found before or after a noun (noun = something you can put a number or ‘the’ in front of). They can also pop up after verbs sometimes, or after some adjectives. They can also be part of a phrase or an expression.

The function of prepositions

So what do they actually do, these prepositions? They show relationships between words or parts of a sentence. That’s their job.

If you say “the dog is on the sofa”, the preposition on shows us a relationship between the dog and the sofa. The dog is lying (or sitting, or maybe standing) on top of the sofa. (I am boarding a dog at the moment, so all my grammar examples this week are about dogs!)

What are time expressions?

Another more fancy word for time expressions is Adverbials (that’s the word us teachers and others working with languages use). So what’s an adverbial?

An adverbial is either:

But they are all time expressions (or adverbials, if you want to sound fancy).

Because they tell you when something happened, or happens.

The thing with Swedish time expressions is that they can affect the word order. If you start a sentence with a time expression, the verb needs to come immediately after that, and then the subject.

That’s it! I hope you feel a little bit clearer on what prepositions and time expressions actually are. 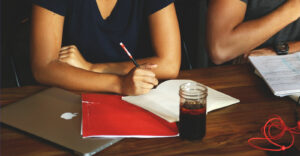 Swedish verbs – Easy or difficult? Or both?

In this blog post, we’ll look into if Swedish verbs are easy or difficult to 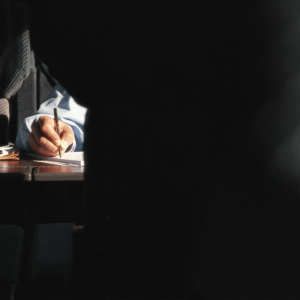