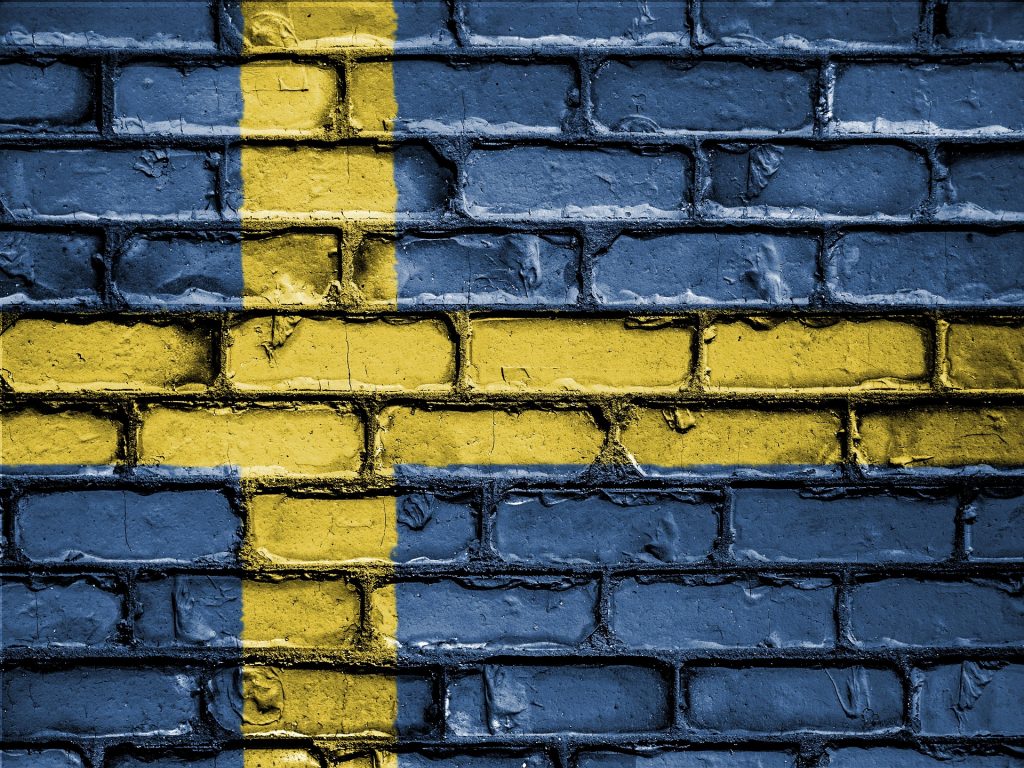 The 6th of June is the Swedish national day. But – do you know what we are actually celebrating? Some Swedes don’t even know, so read on and you’ll have a chance to shine in front of your Swedish friends/colleagues/family!

There are mainly two significant events that has led to Sweden celebrating their nationaldag on the 6th of June.

1523 – Gustav Vasa is elected King of Sweden, marking the end of the Kalmar Union. This was in the days when Christian II of Denmark was union leader for the Kalmar union (Sweden, Norway, Denmark).

Christian was allegedly a nasty piece of work, and organised a reconciliation party with the Swedish aristocracy. How nice of him. However, the not-so-nice Christian instead killed between 80-90 people – including Gustav Vasa’s father, and this event became known as Stockholms blodbad (Stockholm Bloodbath).

Gustav escaped through Dalarna and tried to drum up support for a rebellion against the Danish king in the town of Mora, Dalarna. Initially, the men in Mora turned him down, and Gustav continued skiing towards the Norway border to seek refuge. But the men in Mora changed their minds, and caught up with Gustav in the village of Sälen.

Eventually, in 1523, Gustav Vasa was crowned the king of Sweden, after having successfully fought in the Swedish war of Liberation and dissolved the Kalmar Union with the Danes.

The Instrument of Government in 1908

1809 – Sweden introduces a new Instrument of Government, which restores political power to the Riksdag of the Estates. This was one of the fundamental laws that made up the constitution of Sweden from then and until 1974.

It came about after the Coup of 1809, when the disastrous outcome in the Finnish War led Swedish nobles and parts of the Army to revolt, forcing King Gustav IV Adolf to involuntarily abdicate and go into exile.

However, it was not until 2005 when the nationaldag became a public holiday, so we are still a little bit unsure of how to celebrate it (although the Royal family will take part in several events in Stockholm).

It is also the day when many regions/councils welcome those who have become Swedish citizens during the previous year to a medborgarskapsceremoni (citizenship ceremony), as seen here in this video:

And here’s of course the national anthem so you can sing along! 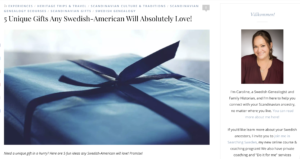